Equip is over, or near enough. Snarky comments about the name notwithstanding, these two weeks have been fantastic. I didn't know what to expect when I got on the plane two weeks ago, but any expectation I had has been far exceeded. 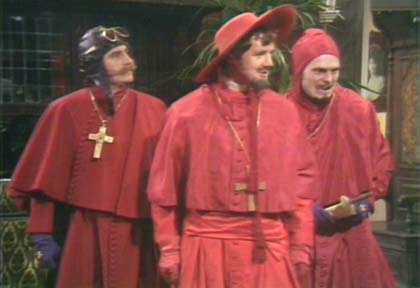 First off, the course itself. It's an intense two weeks, with class / group time from 8 to 4 every day, and sometimes an activity after dinner as well. The 4 main leaders (Mark, Deb, Lisa, Diana) do an amazing job. The class time itself, which I can only describe as "lively", is a combination of lecture, small group discussion, and full group discussion. There are lots of little skits or demos to emphasize a point, but none are superfluous and most are hilarious. The topics we cover are alternated, so we might spend the first part of the morning talking about organizing home meetings and the second half discussing how to manage our finances. All of this helps keep things interesting. And interesting it has been! I can't remember a single session this week that I did not find useful in some way.

And then there's the people. The other day, one of the other guys (who's in his 50s) observed to me that this is the first time in his life that he has been abruptly dropped in the middle of 50 total strangers, and just one week later considers all of us as his family. The Equip staff, participants, as well as the people who work here full-time, are some of the most friendly, loving, and passionate people I have ever met. Every single one has a unique story of how God called them to be a part of what we're doing, and each has something different to contribute. Never before have I seen the body of Christ demonstrated so clearly, with so many different parts working together to accomplish the task that God has set before us. 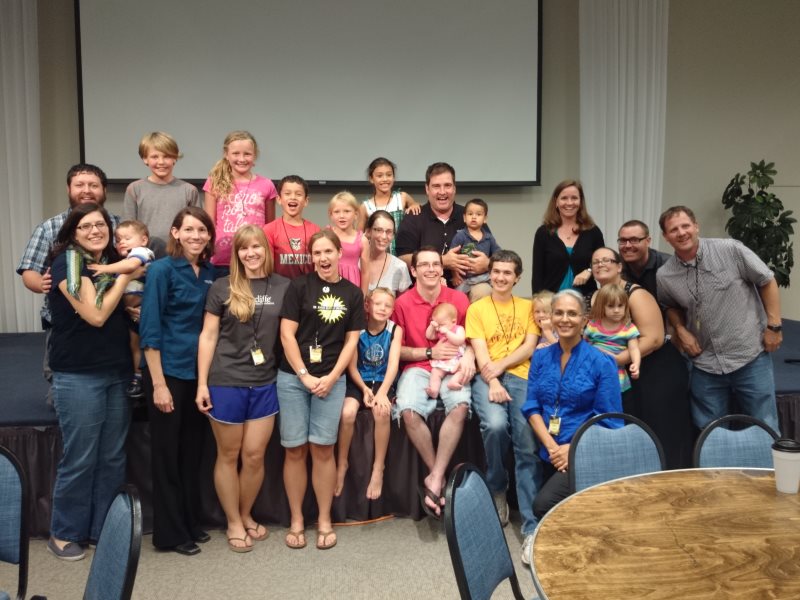